Yellow Maize
Corn has been an important part of human civilization. It generally is believed that corn evolved from a wild grass that grew about 60,000 years ago. Corn formed the background of tribal civilizations in the Western Hemisphere. 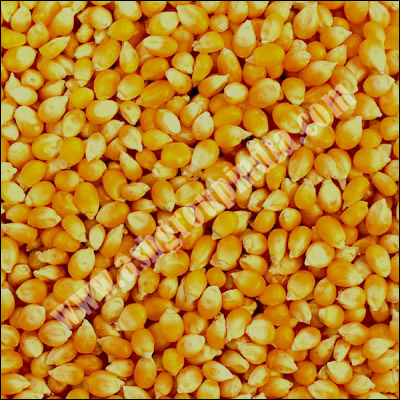 Request a Quote
Green Millet
Millet is one of the commonly used among whole grains. It is used as cereals, in soups, in breads, in baby food, as breakfast porridge and in other breakfast recipes. It is also used as bird and cattle feed. 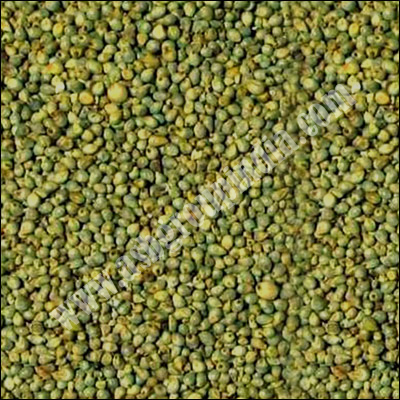 Request a Quote
Barley
We present good quality Barley grain that is obtained from natural and best farms of the country. Easy to digest, the Indian Barley provided by us is healthy to eat and has rich nutritional content. 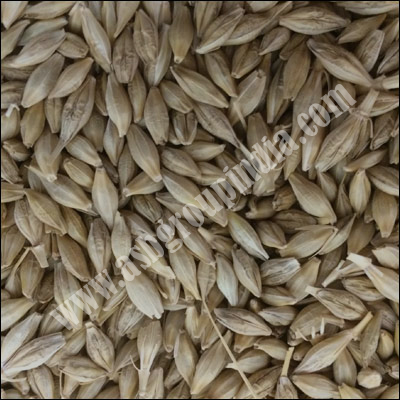 
WITH EVERY TIME & ALL THE TIMES